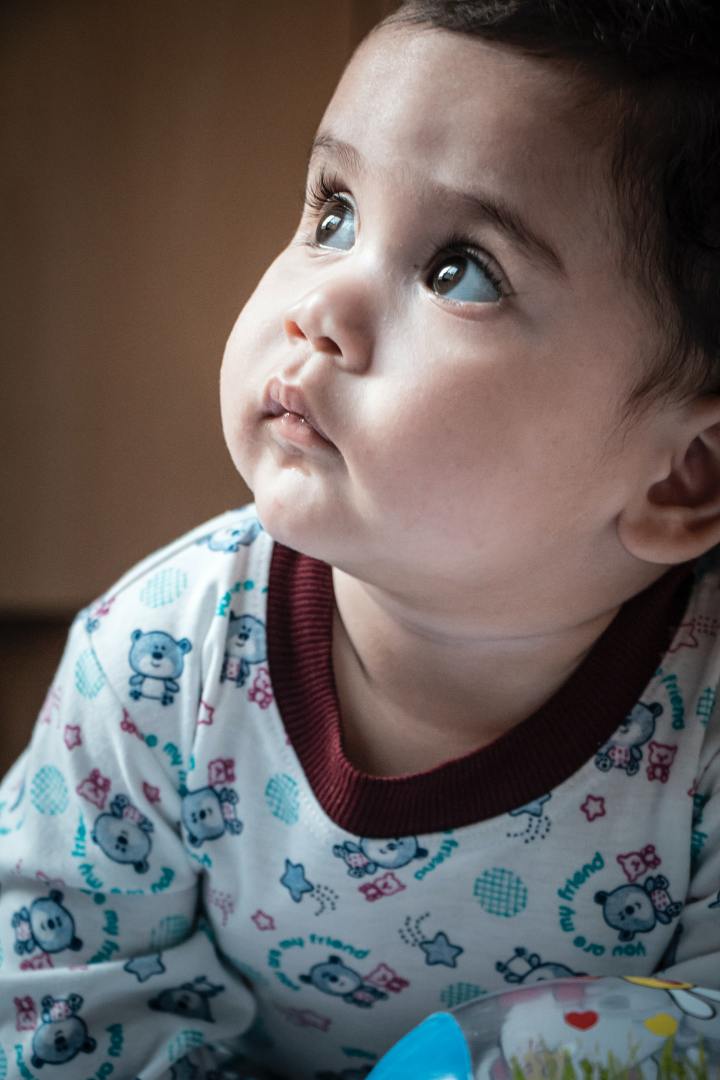 The blood test results arrived, and I skimmed the summary via the online patient portal. The doctor’s professional analysis was not yet available, but I took the raw information and Googled the value for each chromosome. All chromosome pairings looked normal, as far as I could tell. I was awash in medical terminology, my head just barely above the surface. No Aneuploidy Detected. Result consistent two copies of Chromosome 21.

The magic of modern medicine was that this genetic screening could both tell me if the baby I carried had obvious chromosomal abnormalities and isolate whether the fetus had XX or XY chromosomes. I could learn my baby’s sex based on information taken from my blood. Or rather, our blood—the technique relied on the assumption that my blood was healthy and that I was female. Any deviations could be chalked up to the little stranger forming in my womb.

The sex chromosome showed an X and a Y.  It was a boy! When Alex returned from work, I held the phone screen up and watched his face change slowly as he drew the same conclusion I had. I’m so relieved, he commented. I have so much experience being a boy!

Over the next months, I began to transform one of our spare bedrooms into a nursery. Prior to the discovery of our baby’s sex, I was already passionate about creating a space conducive to any gender expression our child might have. No baby blues or passive pinks for us. There would only be bright, joyful colors. I wanted to leave negative space for my future child—they could color in their own lines. I did not want to tell this future human how or who to be based on a lab test.

I chose rainbowed crib sheets and multicolored polka dot wall decorations. I painted a turquoise accent wall and splurged on a plush, green dinosaur toy. And as I auditioned different window curtains to choose the most playful shade of yellow, I realized I was scared.  Unlike Alex, I did not have so much experience being a boy. But I did have so much experience being a girl. I had layers and layers of observations about the privileges boys around me received, the actions they took with and against me, and the experiences of my fellow sisterhood.

As I nested in the nursery, I felt the weight of my responsibility as a newly-christened “boy mom.” Yes, there might be dump trucks and trains and ABC blocks on the horizon. Then again, there might be mermaid tails and princess wands and Barbie dolls, too. I didn’t know yet. But what if my child did express himself in that traditional, raucous, boy way? How could I nurture in him the tools and discernment he would need to be a man in a world where so many self-purported “good guys” did heinous things to women?  I swore to the good God above that I would not dismiss bad behavior with phrases like locker room talk.

The questions I had were bigger than finding the right rug for the playroom. I didn’t want to blunt the edges of my future son into a dull, dissolute mother boy. Instead, I needed strategies for how to make his discernment scalpel-sharp. I hoped I could help him wield his power in the direction of equity, resolution, and kindness. My worst fear was that he become a man who succumbs to the trends of the market or corruption of power that often pass as success. How could I become a boy mom that raises her son to be deeply attuned to his conscience? Could I teach my child to use his empathy as a sextant to chart his life’s course?

I decided to start small. I would amass a children’s library that represented varied perspectives beyond his own. This boy could both love baseball and understand the tradition of hijab. He could make finger paint messes and understand consequences and clean up. There would be no shrugging mantra of boys will be boys in this house.

I also realized that I could not teach what I did not, myself, know. I might not be able to control the behaviors of this new, autonomous being, but I could work on my own knowledge and toolsets. I began to evaluate my own behaviors and habits—was I making inroads towards a just and peaceable world? My actions were already speaking for me. What did they say?

Yes, I gave financially to causes I thought advanced equity for women and people of color.  I recycled. I read anti-racist literature. I subscribed to podcasts about education initiatives and how nice white parents could elicit unintended consequences. But I started to see gaps where I could do more. The To Do list stretched much longer than I had anticipated, and the baby wasn’t even born yet. Everything already felt out of my control.

I sat on the floor next to the newly-assembled crib, surrounded by children’s books, and the realization came. No amount of parental preparation or discipline that I enforced could guarantee the goodness of my child. I could stack the deck in such a way that he was surrounded by community who loved him and challenged him, who inspired him and held him accountable. I could invest in strong education and literature. I could wrap my own morals around him as a cushion and hope he would make the right choices. But when all was said and done, I would reenact the same cycle I hoped to break.

If I attempted to do the emotional labor for my son, he would not learn how to do it for himself. I could stock his childhood library, but I could not take responsibility for his character. That would be his alone to grow.

My preorder arrived! Can’t wait to start Lilly Dancyger’s memoir, Negative Space.
If you need to giggle hard, here’s a delightful read from Samantha Irby. 10/10 would read again. Thank you for the rec, @katiebabyhorse ! I read most of it sitting in the tub.
I’m sensing a 〰 @patternbeauty 〰
Casually putting the FUN in fundus. 🍐😩
Let’s make some lemonade. 🍋🍋🍋
In the sunshine of your love.
%d bloggers like this: